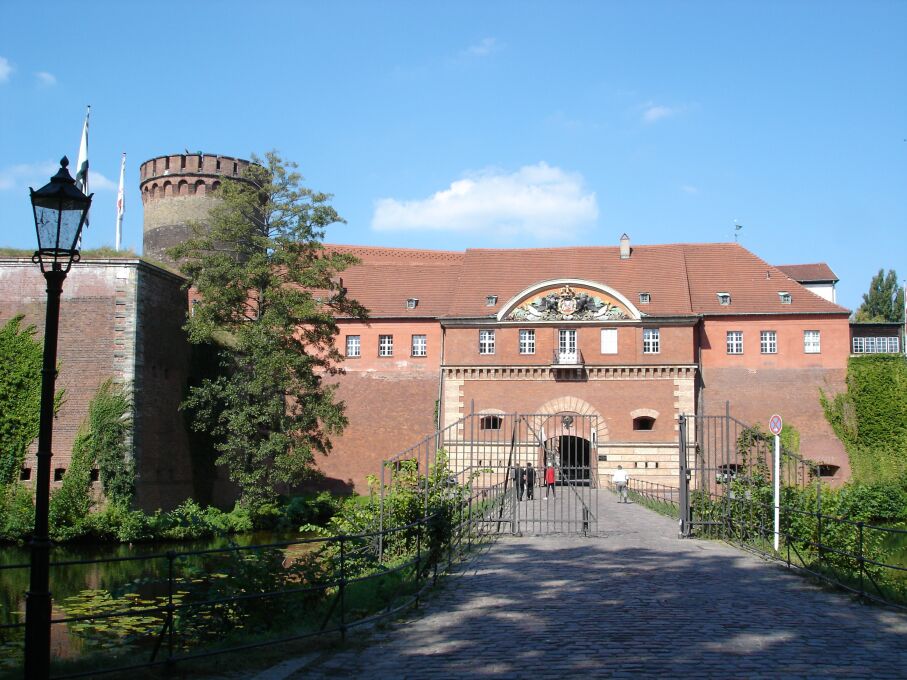 Spandau Citadel (Zitadelle Spandau) is one of the most important and best-preserved Renaissance fortresses in Europe. In the 16th century, new developments in weaponry rendered older castles useless. Thus, Kurfürst Joachim II ordered his fortification in Spandau to be constructed not as a castle but as a fortress in the ‘new Italian style’. The fortress was laid out as a rectangle of curtains (fortress walls) with bastions, entirely encircled by water. In recent years it has been used as a museum and has become a popular tourist spot.