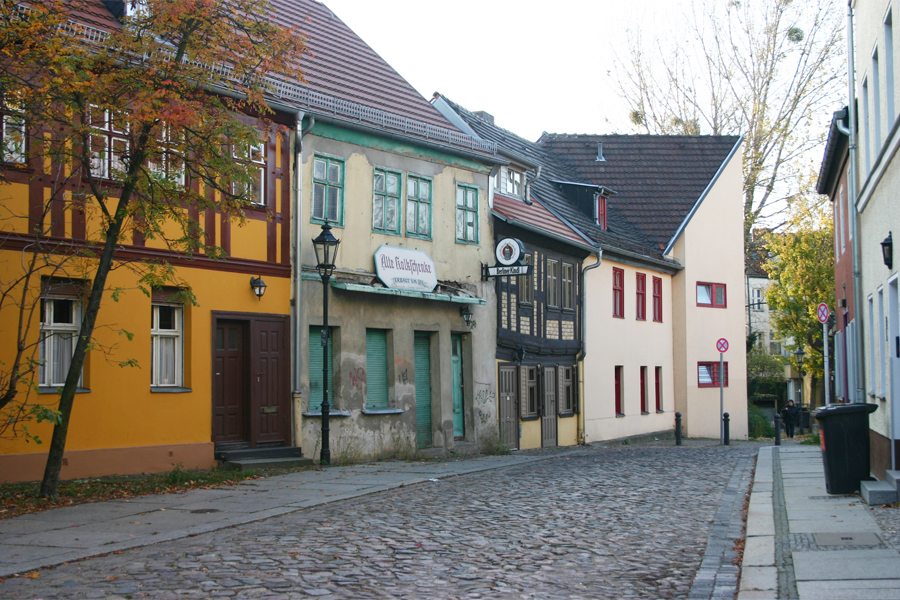 The oldest settlement of the Spandau district is the so-called Kolk quarter. This small settlement to the north of the old town, which also used to be called Bähnitz, even has some remains of the old Spandau city wall dating back to the 14th century, which adds to the almost medieval atmosphere in this unique neighborhood.