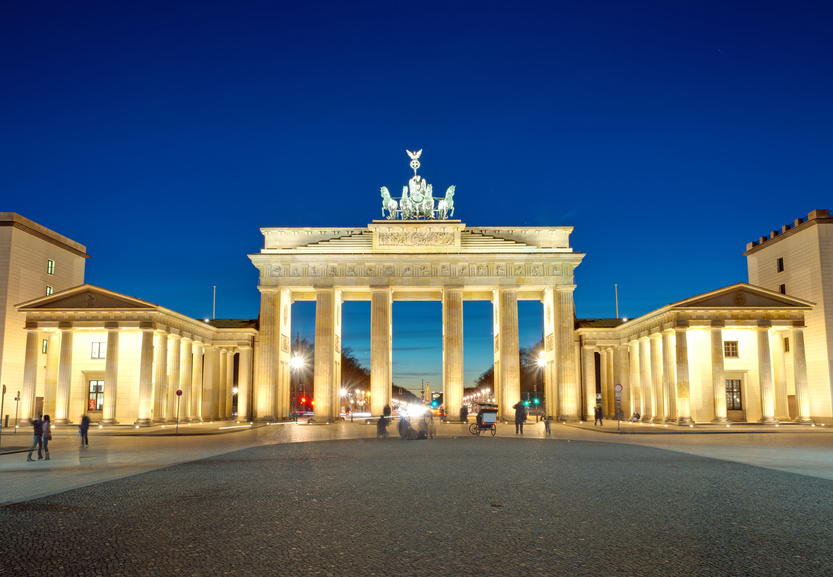 The Brandenburg Gate, located at Pariser Platz in Berlin-Mitte, is one of city’s most important monuments – a landmark and symbol all in one with over two hundred years of history. A monument of German, European, and international history of the 20th century, it marked the border between East and West like no other landmark and quickly became a new icon of unity after Germany was reunited in 1990.